As architects in the North West, focusing mainly on the areas around Letterkenny, Buncrana, Donegal Town and Enniskillen, we cover a broad range of works from small creative projects to larger and more complex developments.

We are committed to providing a quality service, and guarantee that our work is tailored to suit the needs of each individual client.

We expect our designs to reach beyond our clients’ aspirations, and to enable people to live and work in buildings that are sustainable, cost– effective and promote healthy, happy living. 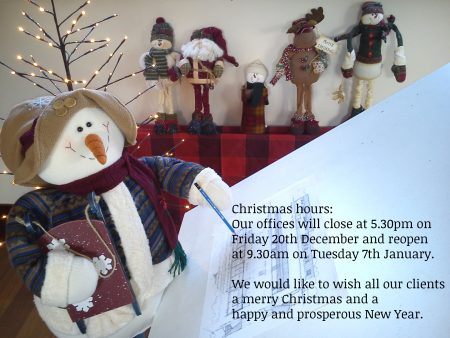 I had known Brian and his brothers since …

It reminded us of the exciting times … 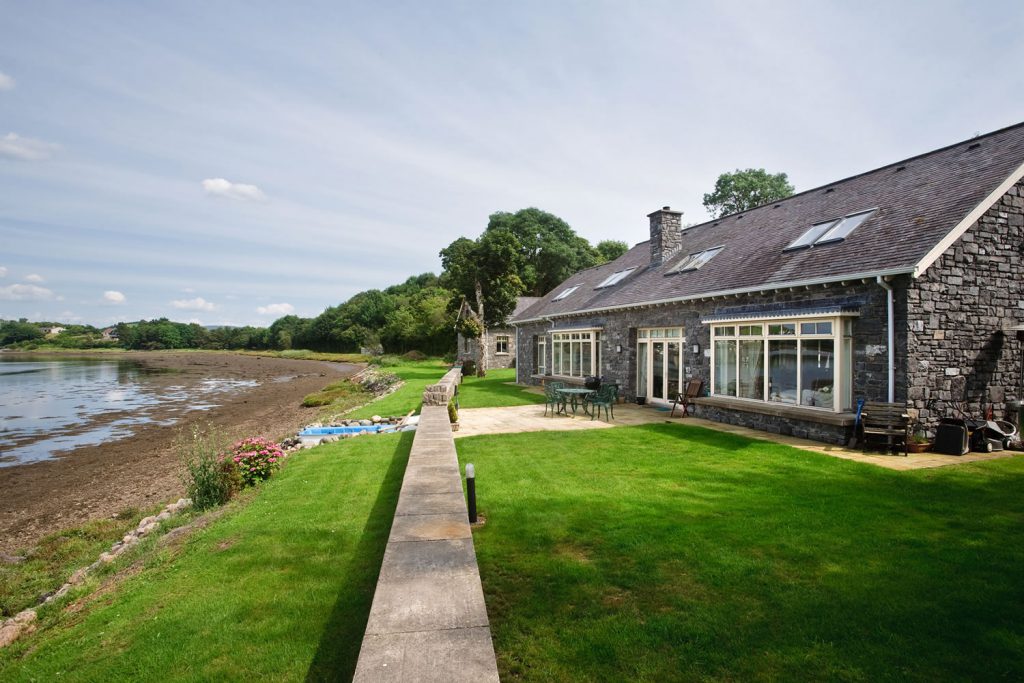 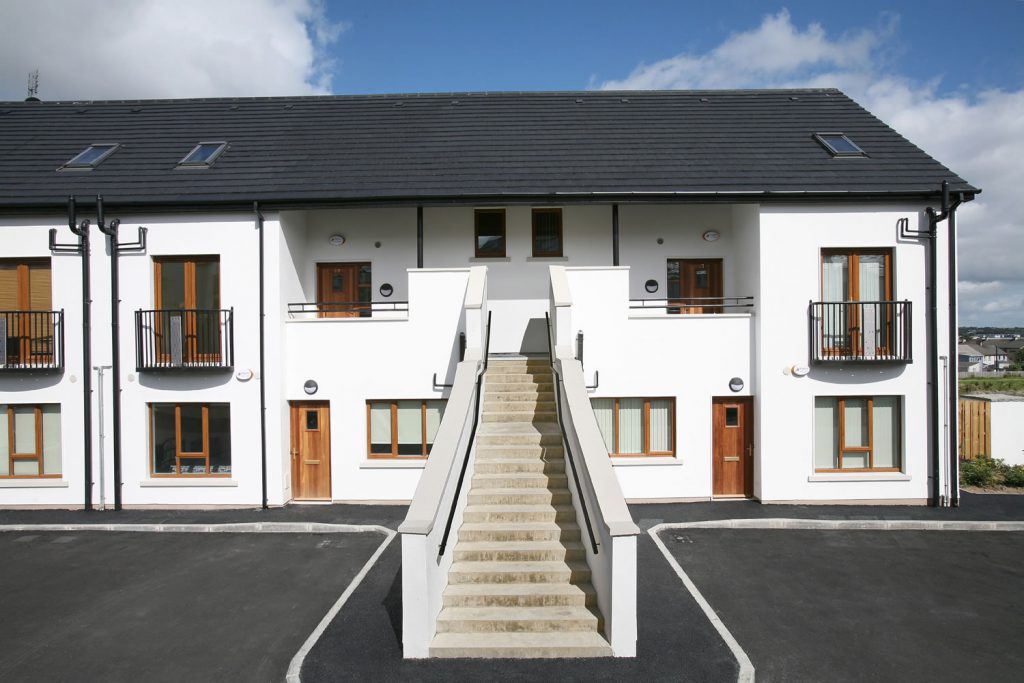 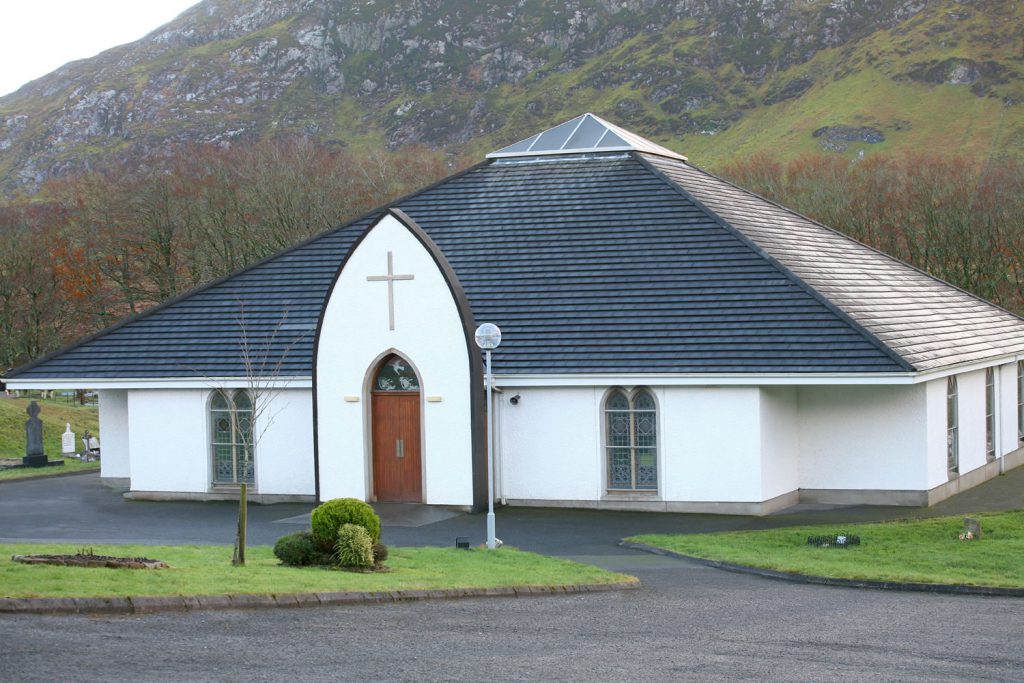 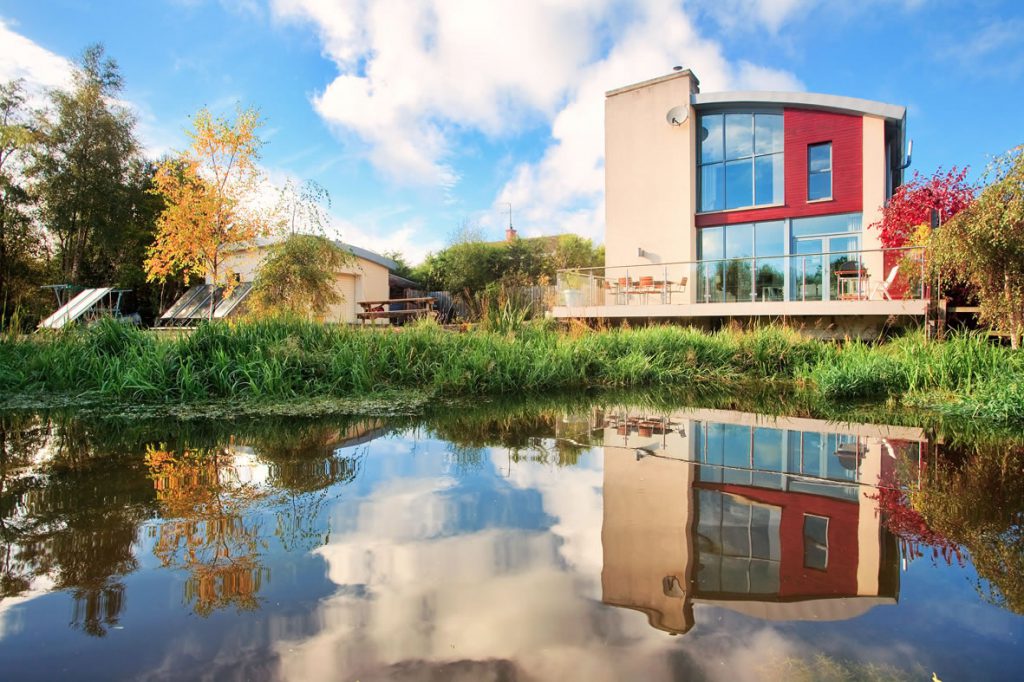 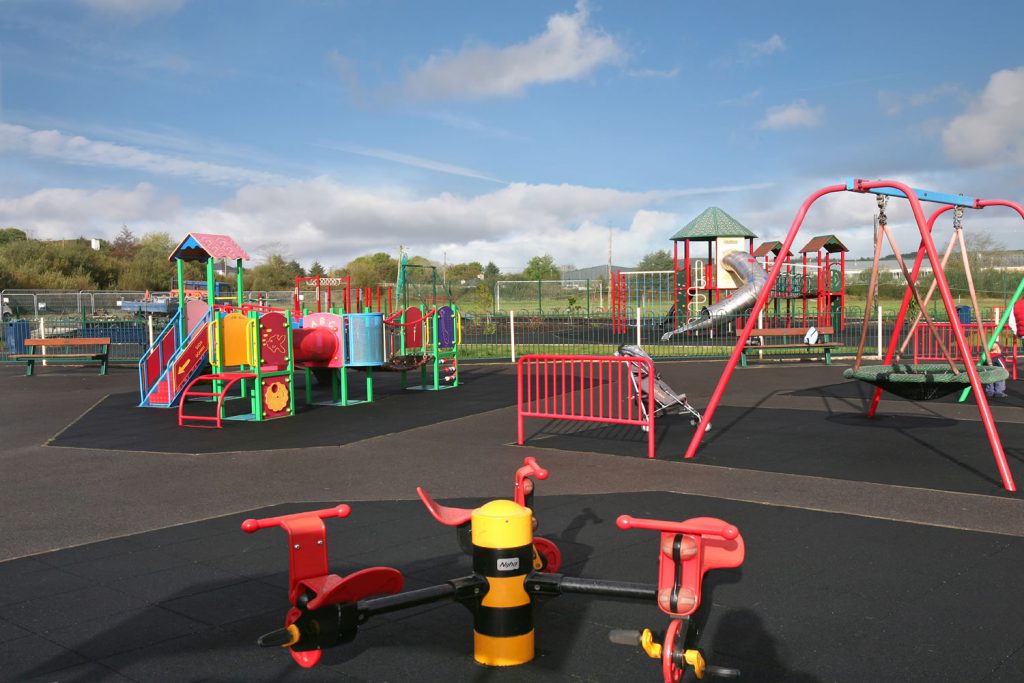 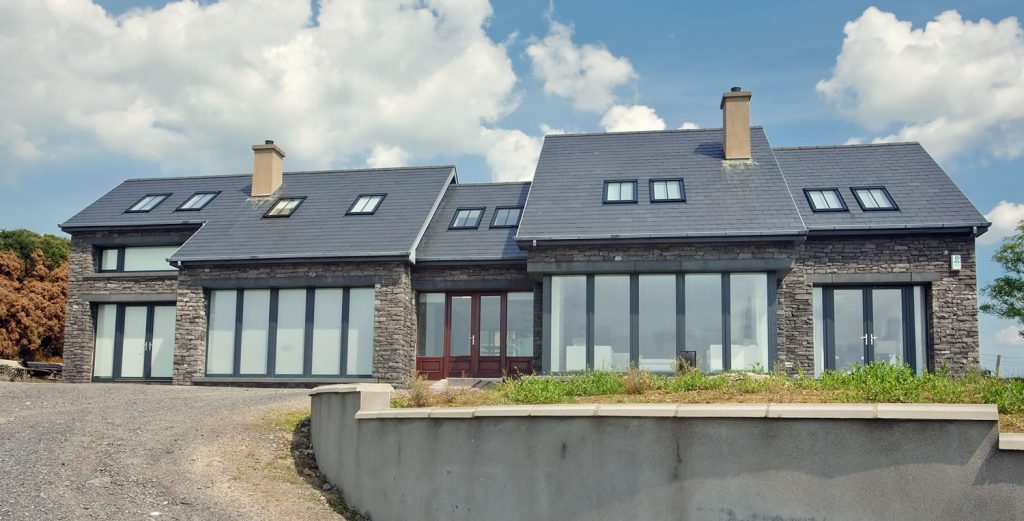 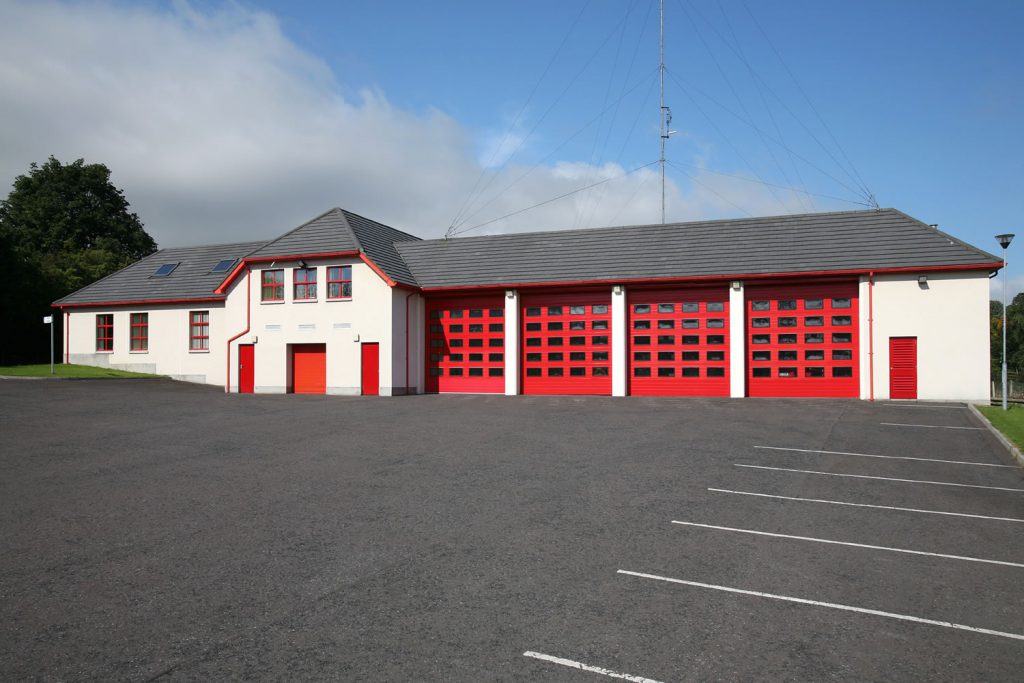 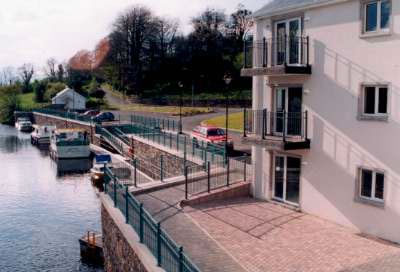 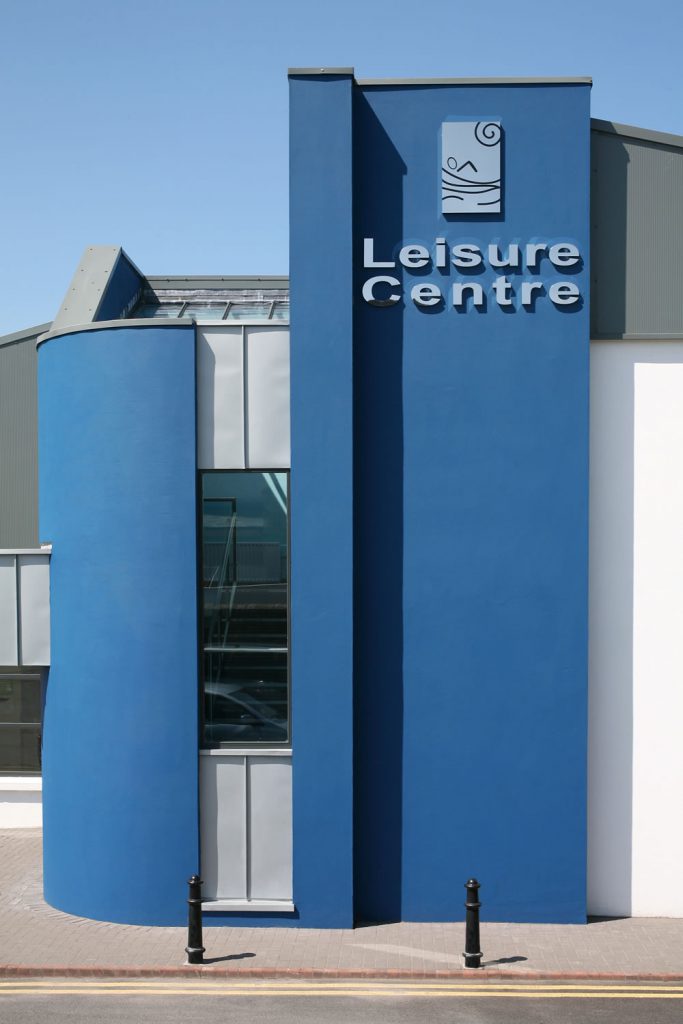 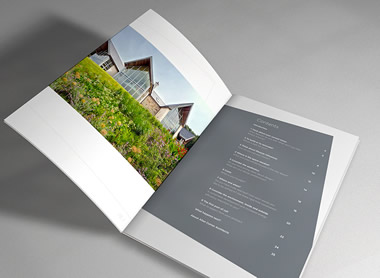 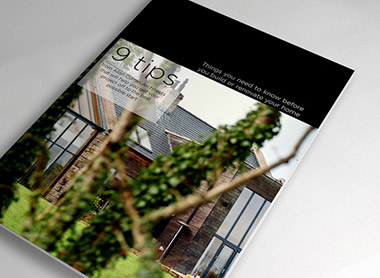 Receive our guide, ‘Things You Need To Know Before You Build or Renovate Your Home’ and sign up to our infrequent newsletter:

We were very impressed by Roci’s calm, informative, thorough and professional approach to fulfilling our brief. We were particularly taken by his humour and support in times of adversity! This was supported by a very efficient administrative function. communication was excellent, informative and timely. We would have no hesitation in recommending Allan. Curran. Architects Ltd to undertake new build work.

The company of Allan Curran Architects has to be one of the finest group of talented architects in the area.